Taking on the tour The Lakes

The Lakes: Tested by The Best

By Adam Stanley
Adam Stanley’s writing has appeared all over North America, including SCOREGolf and the Globe and Mail.

Standing on the tee of the par-4 sixth at The Lakes Golf Club at Ben Eoin, one must go against the existing rules of golf etiquette, pull out one’s cellphone, and take a picture. The hole isn’t that difficult—measuring only 380 yards from the back tees that sit 150 feet above the fairway—but it is the most memorable hole at a course chockfull of idyllic settings. Award-winning Canadian architect Graham Cooke, who designed the course, said that The Lakes “presents the golfer with 18 distinct postcard views. Each hole has its own special look.” Located just 15 minutes west of Sydney, NS, The Lakes is known for its strong vistas and for being the host of the Mackenzie Tour/PGA Tour Canada’s Cape Breton Classic the last three years.

It is a course that sticks in the minds of those who have played it. Canadian Web.com Tour member Mackenzie Hughes will never forget The Lakes. His inaugural professional victory came at the 2013 tournament. “The golf course is so pretty. There are so many points on the golf course—like the 15th tee, the fourth tee, and the 16th tee, for example—places that you can look out and you’re right over the lake,” says Hughes. “It’s so stunning that way.” Hughes says it’s no surprise the public enjoys playing The Lakes, along with the professionals.

“It’s a good, challenging golf course,” he says. “It’s one of those golf courses that you could play 30 or 40 times in a row and you wouldn’t face the same shots very often. You have great variety.” Hughes says he would be remiss not to mention how great the people of Bras d’or Lake are as well. “The people made it one of my favourite places to go play because they were so nice.” Fellow Canadian Taylor Pendrith, who lost in a playoff at the Cape Breton Classic in 2015 and is now a member of the Web.com Tour, echoes Hughes’ statement about the people, and the golf course. “The hospitality was great. Everyone was super nice,” says Pendrith. “It was my first time there and I loved it.” Pendrith is one of the longest drivers of the golf ball on the planet and enjoyed taking advantage of the par 5s, going 18-under par on them through three rounds.

But even if you don’t hit it Pendrith’s length, you can still take advantage of the golf course that features wide landing areas and fairly generous green sites. The five par 5s at The Lakes are offset by five par 3s and a collection of par 4s that can all be scored on. That is, of course, unless you get distracted by the beauty of the layout. “The scenery is awesome,” says Pendrith. “You can see the big lake, it’s perfect.” You could even say that The Lakes is, well, picture-perfect. 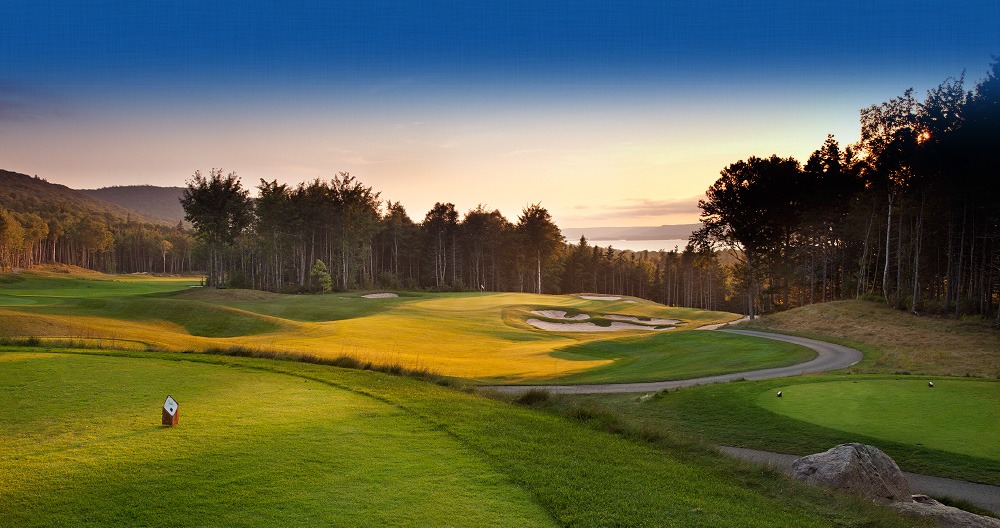 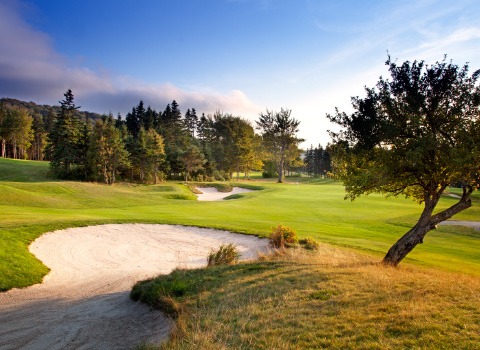 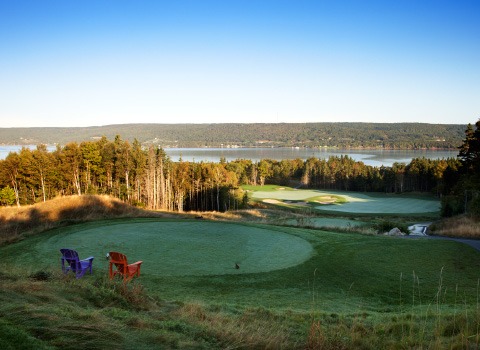 The Lakes Watch The Film 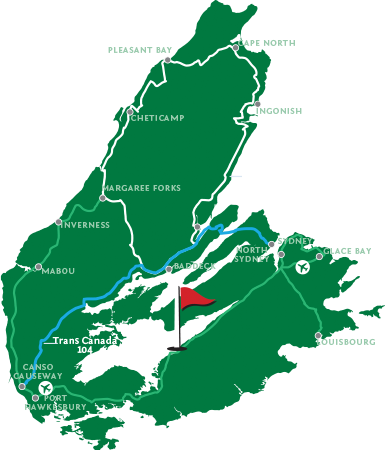